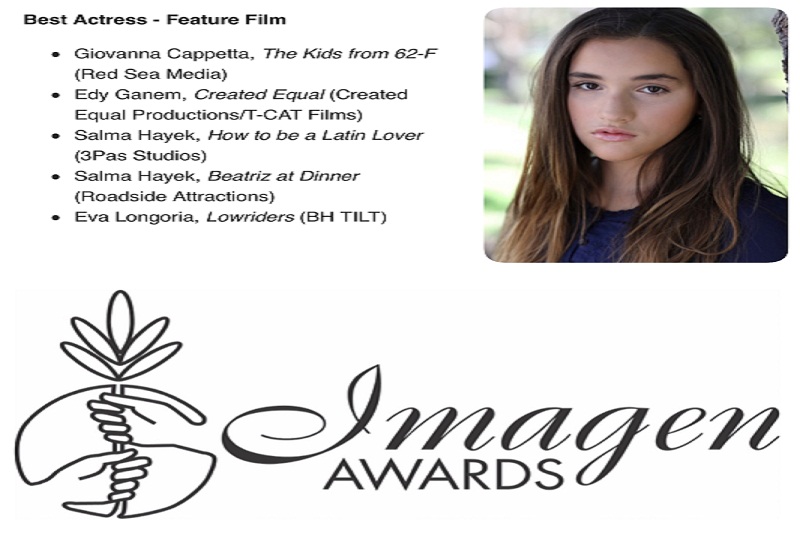 Giovanna Cappetta, age 12, nominated for 2017 IMAGEN Award alongside (same category) Hollywood A-listers Salma Hayek, Eva Longoria and Edy Ganem for Best Actress in a Feature Film for her role as Nina in award-winning feature film The Kids From 62-F.  Its fascinating when a young talent is excelling in a field dominated by adults. Such is the case of Gigi Cappetta. The star-studded event will take place Friday, August 18th at the Beverly Wilshire in Beverly Hills. This event 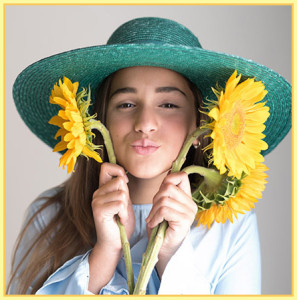 honors latinos in film and television making positive contributions to arts, entertainment and creative endeavors.Her previous work includes films with F Murray Abraham, Olympia Dukakis, Ralph Macchio and Jane The Virgin’s Gina Rodriguez (Past Imagen Award Winner). Having played the role of Jessy in the first film of the Street series (International runaway hit MMA franchise) Gigi will reprise her role in Street 2 Death Fight starring opposite Transformer’s Mark Ryan (and a yet to be named pop star in the title role) which films this fall in Asia and LA. In talks to play Exandra in the fantasy series film adaptation of The King’s Prophecy: The Amulet.

After losing her biological

father (South American) as an infant her new father, marrying her mother when she was age 4, thought she should pursue the arts, specifically acting. She hails from the east coast, Hershey, Pennsylvania. Success followed quickly.

She is an Award winning youth actress and singer best know for her co-starring role as “Jessy” in the feature film series, “Street” with “Street 2-Death Fight” currently in production. Currently nominated for 2017 Imagen Award for “The Kids From 62-F alongside Salma Hayek and Eva Longoria for Best Actress in a Feature Film.” Won a Young 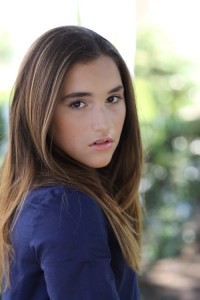 Entertainer’s Award for best supporting young actress for her performance in the feature film “Street.” Nominated for a Young Artist Award for best performance in a short film. Gigi recurs in “Amish Haunting,” other credits include “Tom’s Dilemma” and “The Black List.” Giovanna is an accomplished vocalist for School of Rock, equestrian and animal rights advocate. 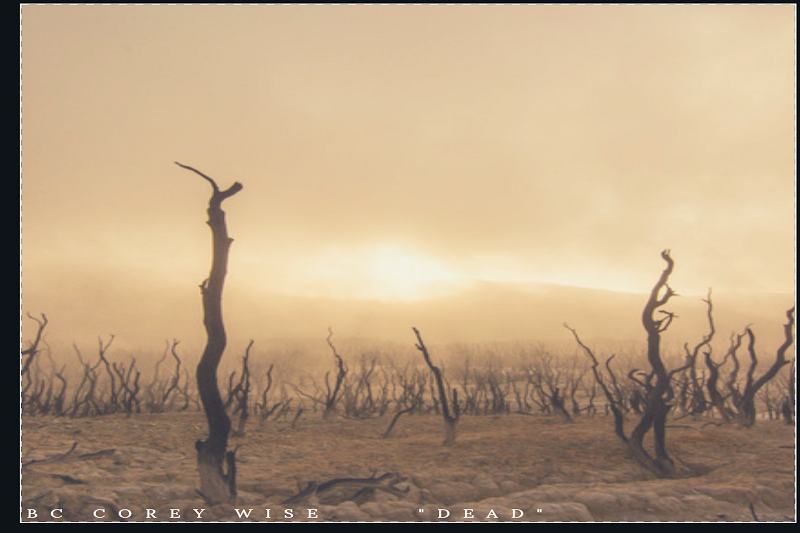 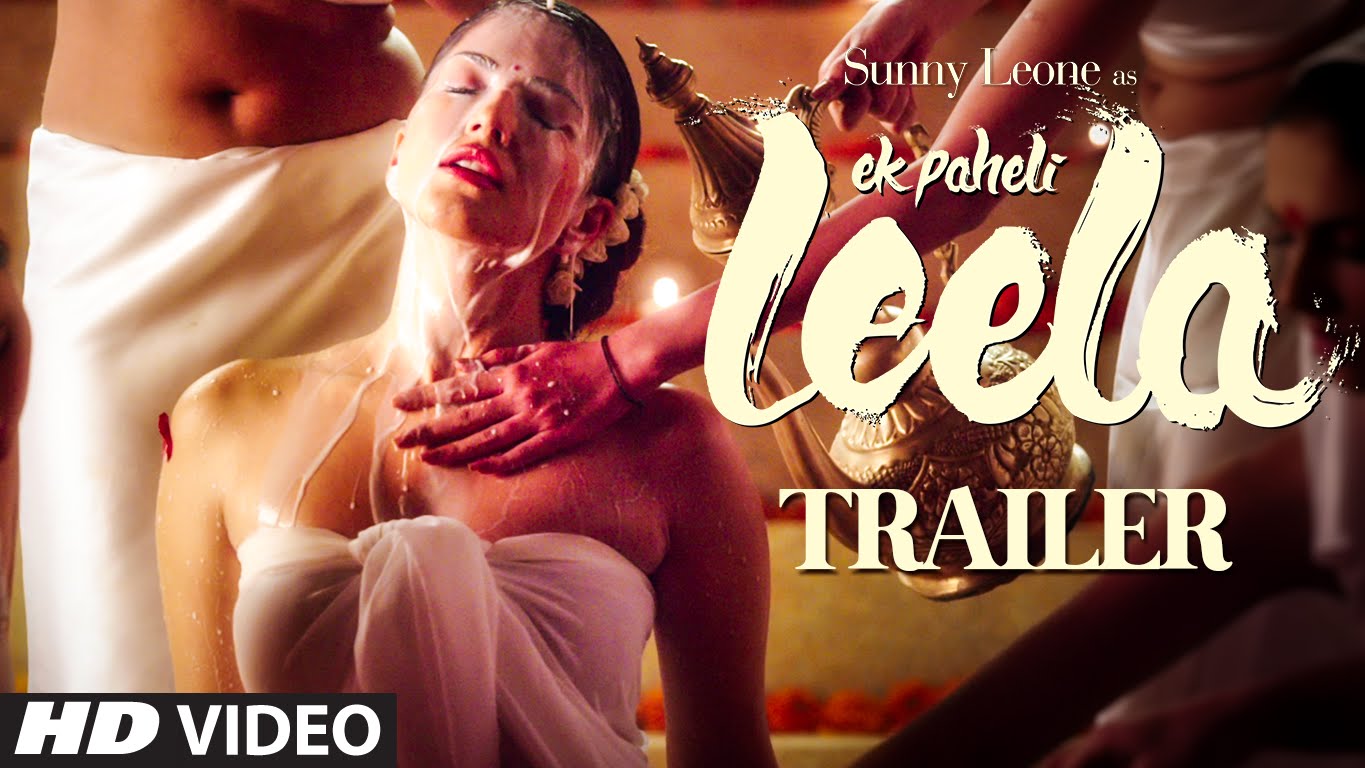