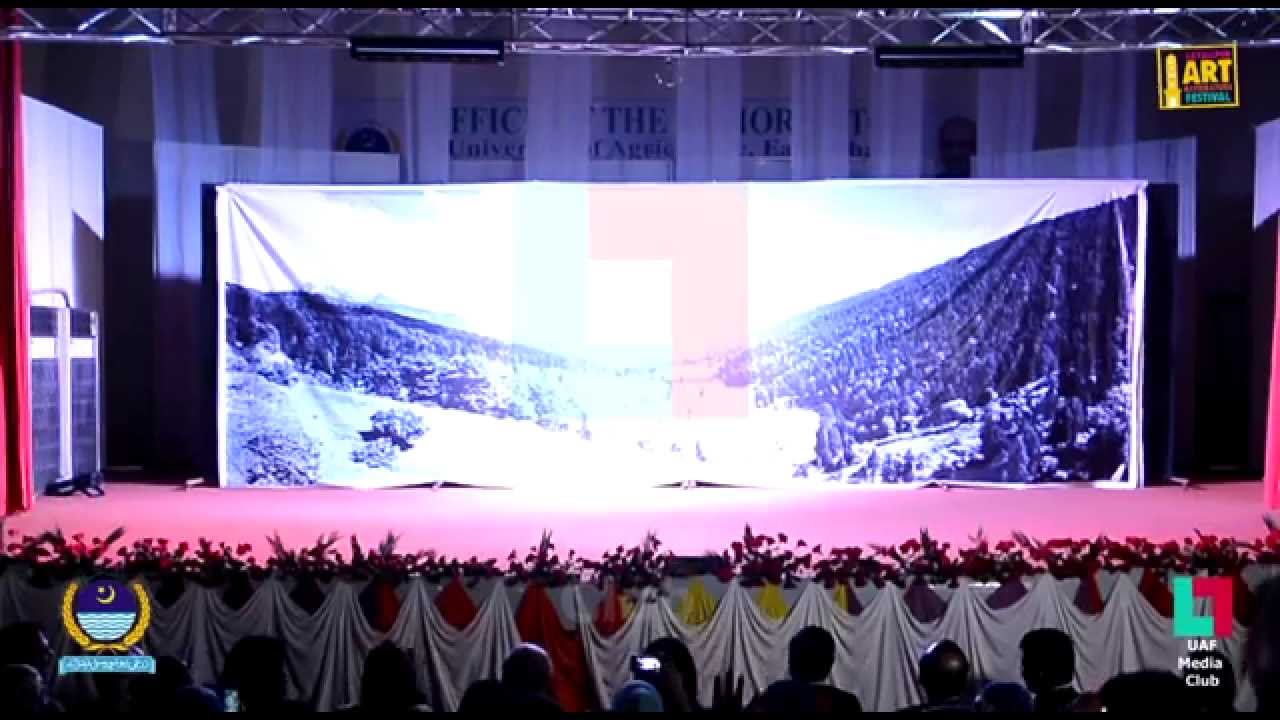 At independence in 1947, Pakistan was a predominantly agricultural country .in spite of subsequent industrialization and development .agriculture remains central to its economy

about 16000+ students are studied in its 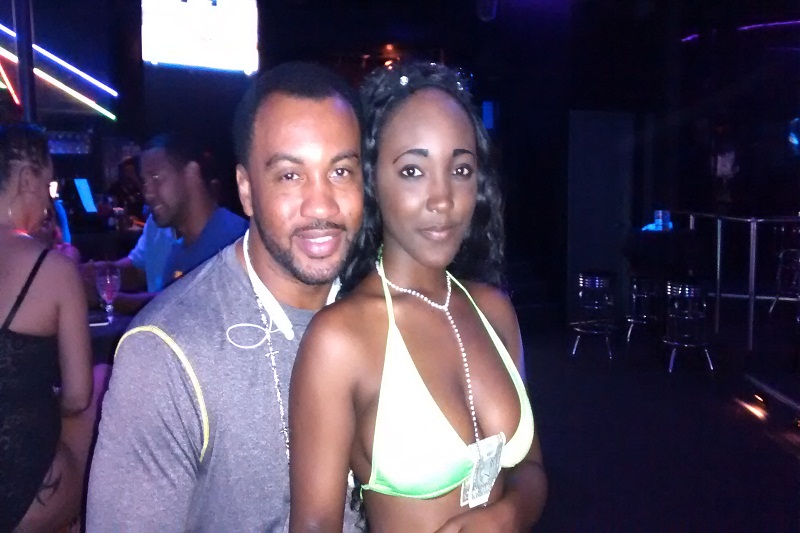 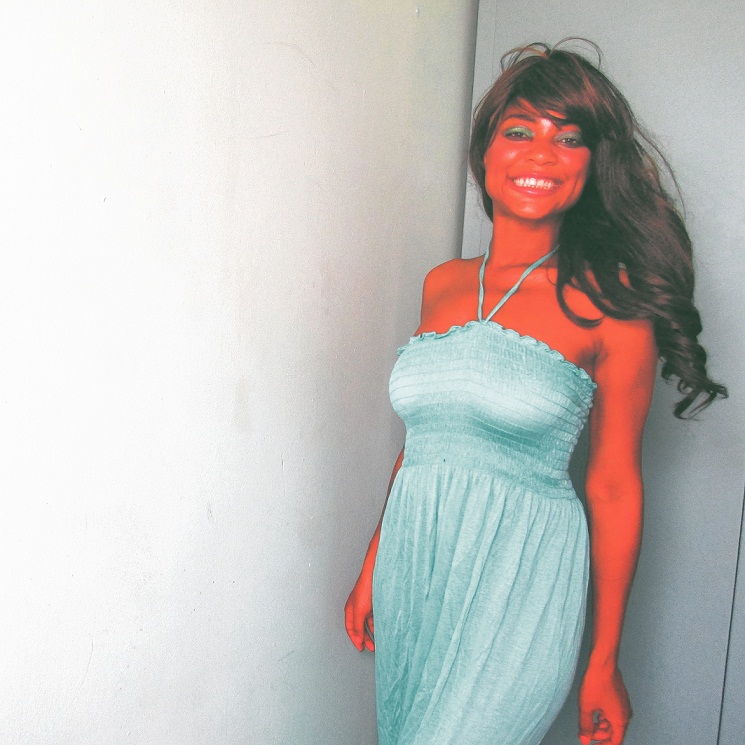 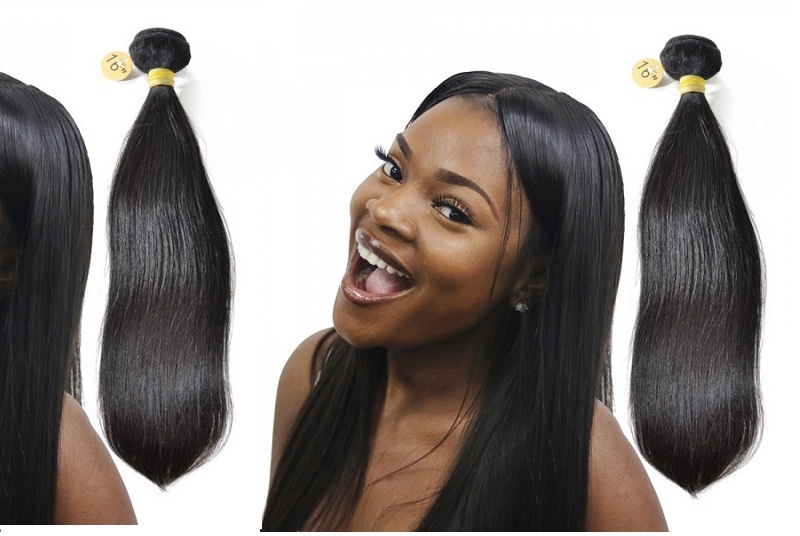