It is also referred as BP oil spill and it is begin spill on 20 April,2010 in the golf of Maxico in united States . it is because of wellhead blowout . in which 11 eleven peoples were never found and it is also considered a largest accidental marine spill out petroleum industry

the US government estimated about 4.9 barrels petroleum discharge from it

see the image when blast and oil spill out from marine 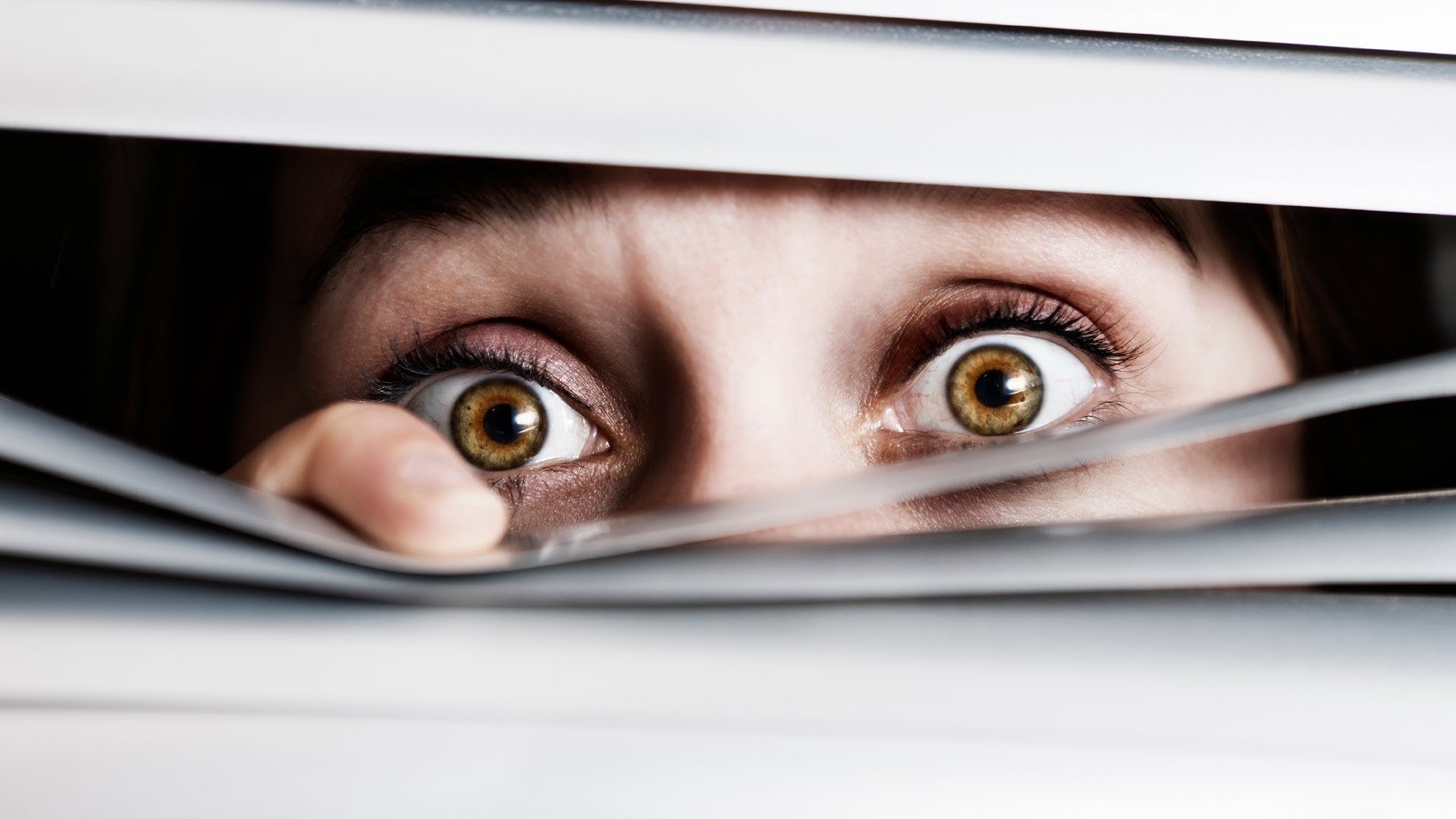 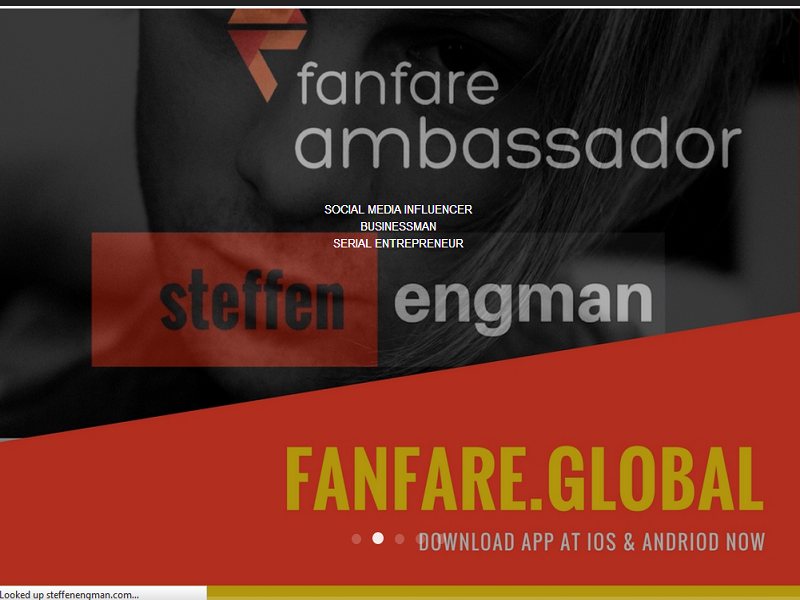 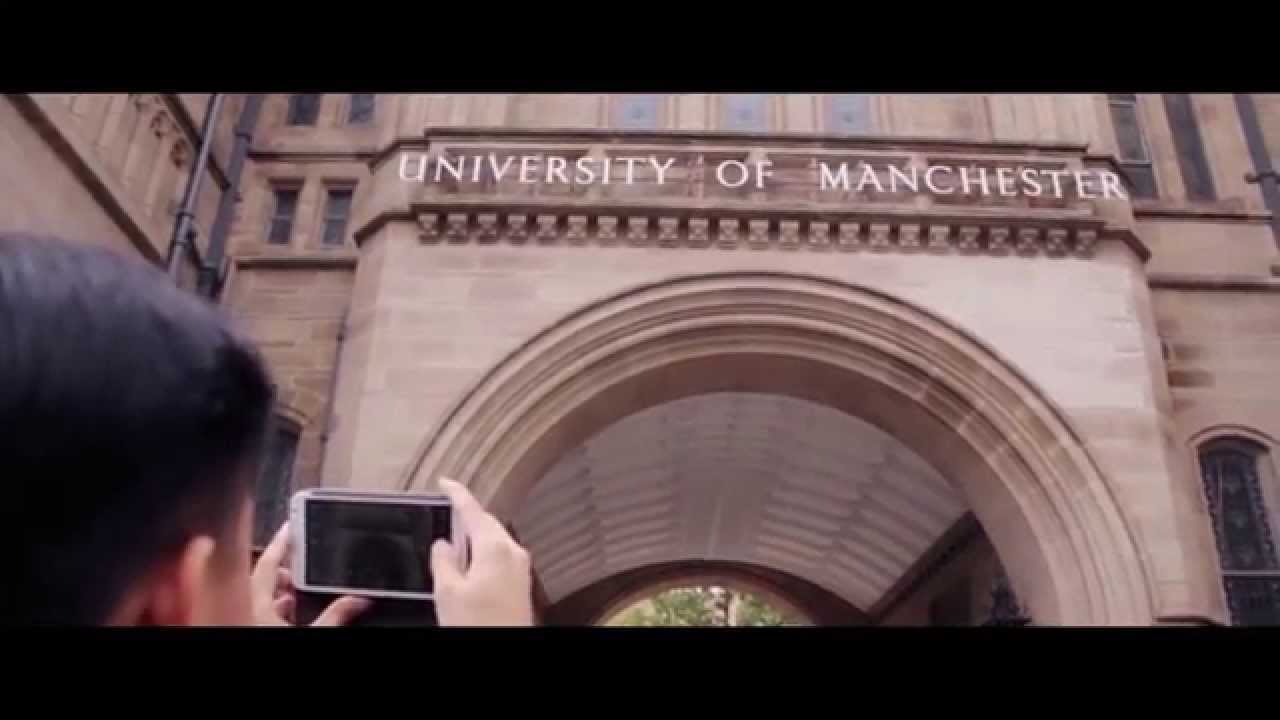