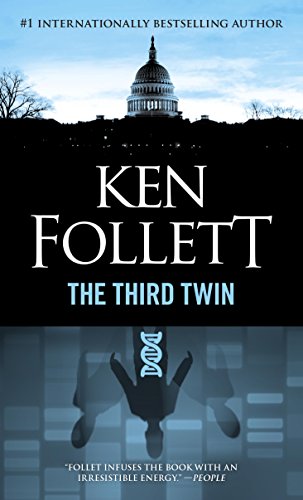 Using a restricted FBI database, genetic researcher Jeanie Ferrami has located identical twins born to different mothers. Frightened by her bizarre discovery, she is determined to discover the truth at any cost—until she finds herself at the center of a scandal that could ruin her career.

To extricate herself, Jeannie plunges into a maze of hidden evidence. With growing horror, she uncovers a cynical, far-reaching conspiracy involving disturbing genetic experiments and some of the most powerful men in America—men who will kill to keep their secrets concealed. 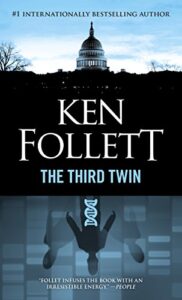 Praise for Ken Follett and The Third Twin

“Follett infuses the book with an irresistible energy.” —People

“[A] page-turner . . . Follett is one of the smoothest suspense writers around, and The Third Twin will only enhance his reputation.” —Chicago Tribune

“[Follett] is a master of the fast-paced plot.” —The Washington Post

“His scenes whip along. And his ending is absolutely smashing.” —The Virginian-Pilot

“Follett really knows how to tell a story.” —The Atlanta Journal & Constitution –This text refers to an alternate kindle_edition edition.

Ken Follett put aside thrillers to pursue historical sagas. Pillars of the Earth, A Dangerous Fortune, and A Place Called Freedom were hugely successful international bestsellers. He also wrote the non-fiction bestseller, On Wings of Eagles, about the rescue of Ross Perot’s EDS employees during the Iranian revolution. When not writing novels or raising money for Great Britain’s Labor party, Follett plays bass guitar in his own rock’n’roll band. Follett and his wife, Barbara, divide their time among homes in London, Cannes, and Antigua. –This text refers to the hardcover edition. 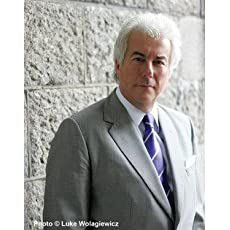 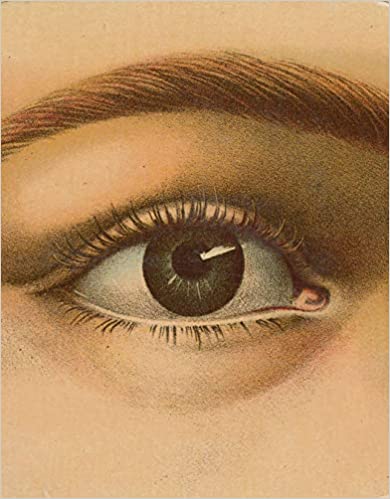