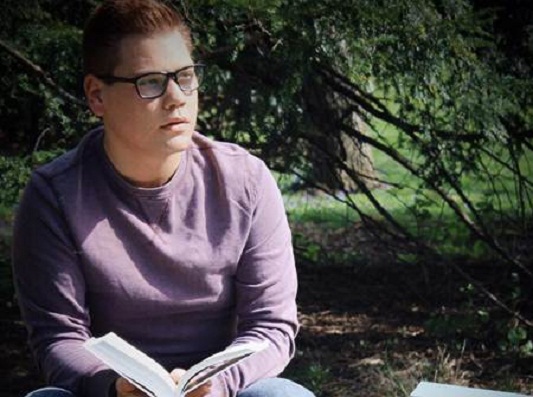 Born in 1996 in Pittsburgh, Pennsylvania, Tyler Mizak has a younger sister named Hayee, and he was raised by both parents, but He lost His father in 2011. Tyler had the passion for influencing His immediate environment positively through different means available. As a kid, Tyler Mizak wanted to become a photographer, but He always had an interest in acting, and this was one of the motive behind His venture into TV shows and Hollywood. Tyler has recorded a lot of success in many TV shows, and He has featured in several films including the TV series Nicky, Ricky, Dicky and Dawn, and the 2015 TV movie on Disney channel titled Teen Beach 2! In 2014, Tyler Mizak graduated from West Mifflin High School, due to his social life, he won the love of many students, and his popularity earns Him the editor of his school yearbook and student council. Tyler remains an Internet sensation, with large numbers of fans following Him on different social media platforms, and that is why Tyler is fully active on the social media platforms just to show His fans how much He loves them, and you can easily connect with Him on YouTube (tylermizak1), on Twitter (@tyler_mizak), on Instagram (@tylermizak), Facebook (TYler Mizak) and Snapchat (@tyler_mizak). His popularity, versatility, and experience as a social media influencer would give rise to a ton of media exposure, which has made him have a taste of the modeling world through TV commercials and many Prints Ads, apart from acting. On His YouTube channel, Tyler hosted a brand new online singing competition which is trending and more participant are joined each day, The winner (Blayze Smith) will now record her first EP because of winning Tyler’s Contest. After His success that was recorded in 2015, as a social media influencer, Tyler teamed up with Coca-Cola to spread the hashtag #makeithappy! Tyler also partnered with thetruth.com to put an end to teen smoking. Tyler also campaigned with dosomething.org to prevent bullying among kids in school and their environment and to teach children and adults how to live better and make the world that they live in a better place! Tyler is also known for His energetic “Tyler’s Notes” campaign! The note campaign is all about writing positive messages that can add value to your life, such as “you are awesome,” “you are the best that you can be” among other that he wrote randomly in public places. Tyler Mizak is all about value, and He always put in His best in whatever He finds doing. 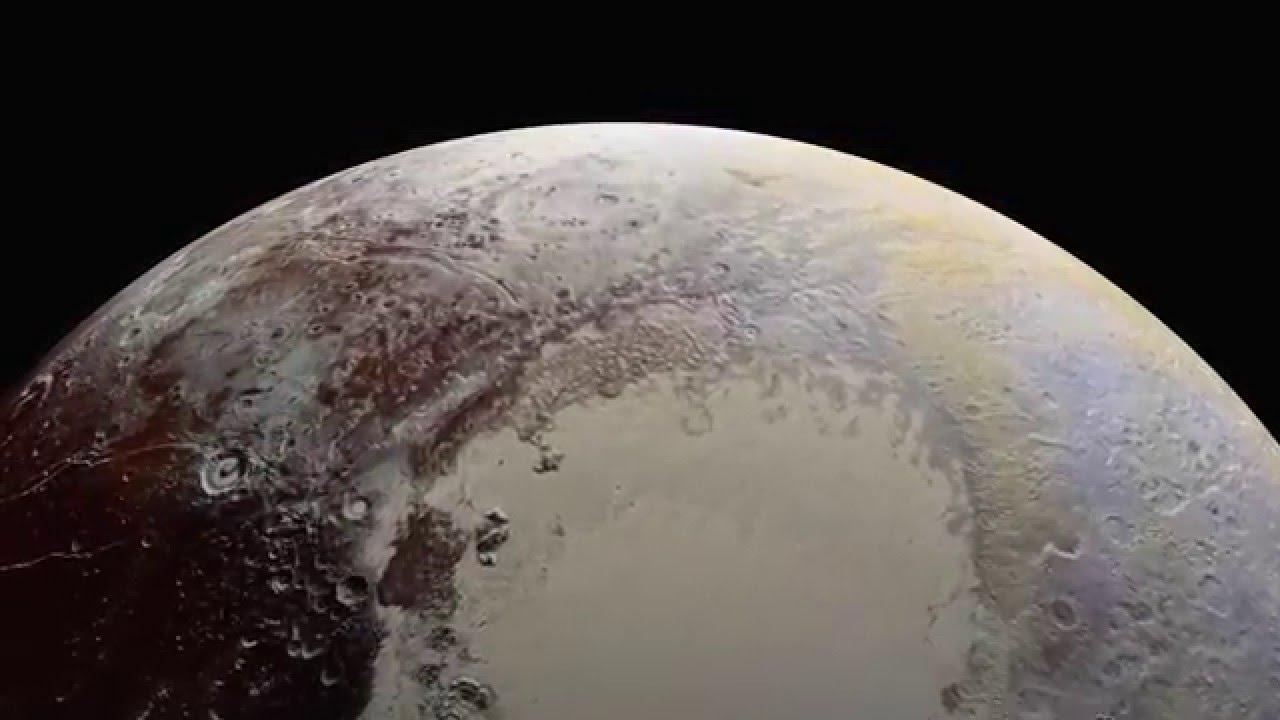 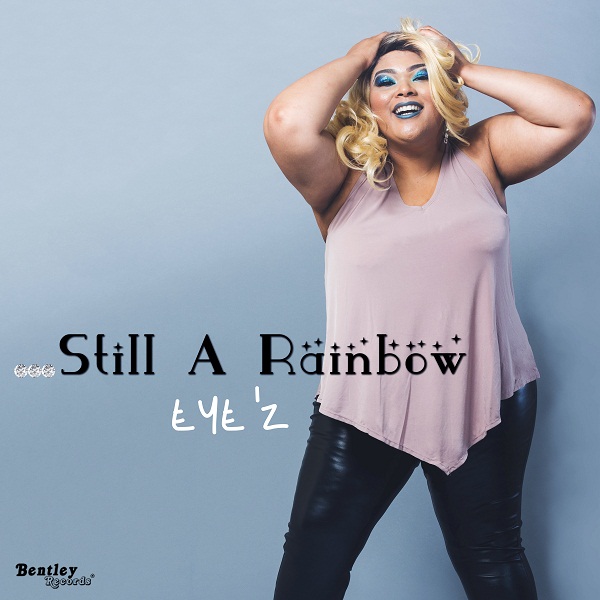