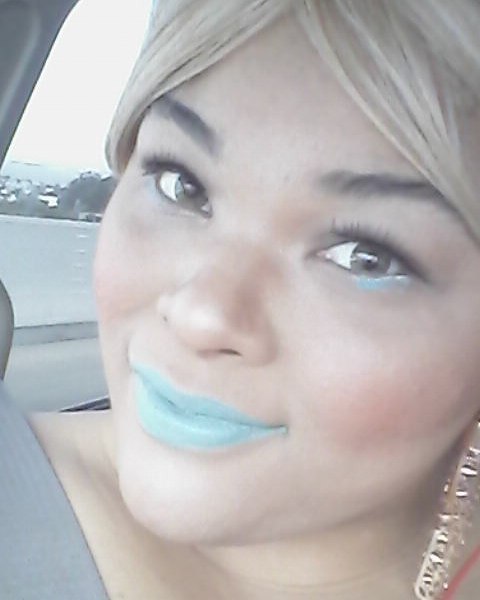 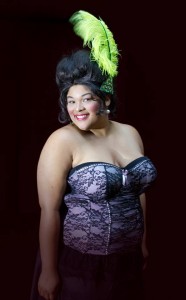 Eye’z got her start performing with her opera singing auntie as a toddler and was discovered by a reality star by the age of 4.
making appearances in plays & the Sabrina Samuels show as a teen Eye’z has created an influential buzz in the sfbay heres why
She has a television show “birthday drama” which airs throughout the sfbay, in fact it even has a spin off series called my music block tv where she loves to play all of her friends music videos. she has even played up and coming artists like Addy C Malki Means King & Juey Starberry.
Eye’z biggest claim to fame is the hit musical Barbary coast revue where she got to play 2 characters Miss Maggie & the Great Madame Ahtoy.
The musical is a gem in the San Francisco community & Eye’z sparkles in every scene.
From the fun & cute opening to the amazing solos she belts out effortlessly through out.
With the Barbary coast revue behind her Eye’z continues to shine being featured in the newest bongo boy comps & Hosting “live action music” Eye’z will keep on shining!

check out Eye’z blowing in the barbary coast revue!