Ganymede is a largest moon of Jupiter and in the solar system . the only this moon known to have a magnetosphere . It is discovered by Galileo on 7 January,1610

Jupiter moon Ganymede has a salty ocean with more water than earth. a salty ocean is lurking beneath the surface of Jupiter largest moon 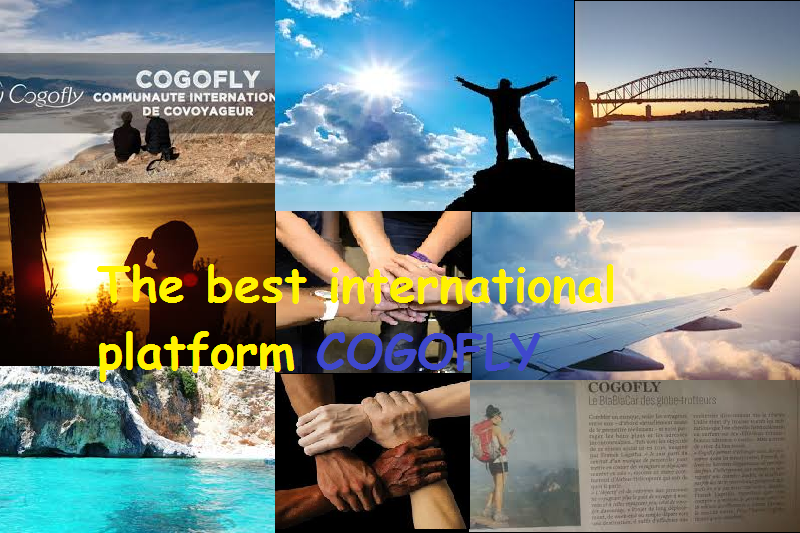 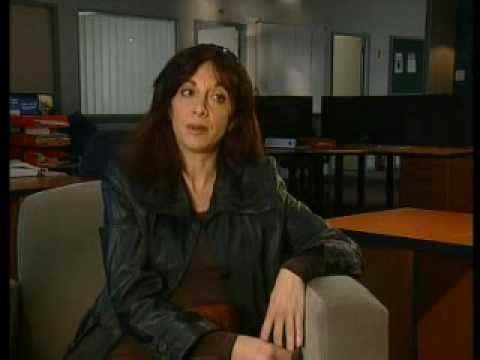