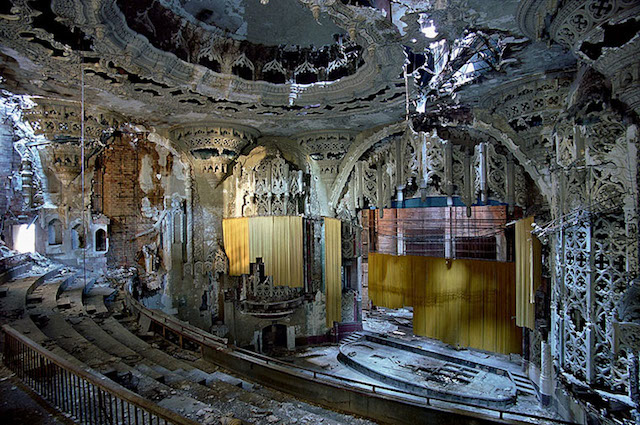 The motor city has certainly seen some brighter days, declaring bankruptey in 2011, Detroit is one of the many -yet most visibly-suffering cities in the wake of the great recession . the industrial metropolis once served as home to around two millions peoples, but today the numbers hang  just 700,000. truly a dying city these photos of an abandoned Detroit are incredibly sobering. 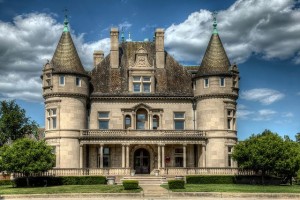 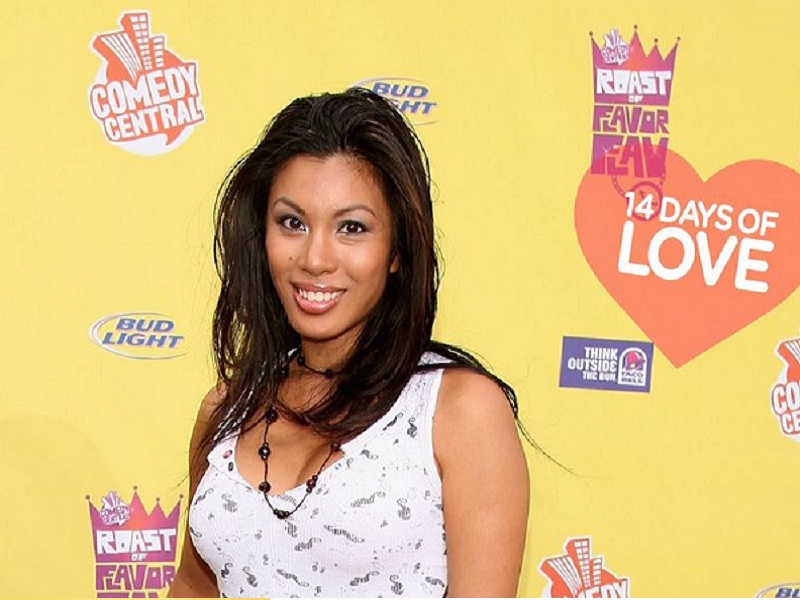