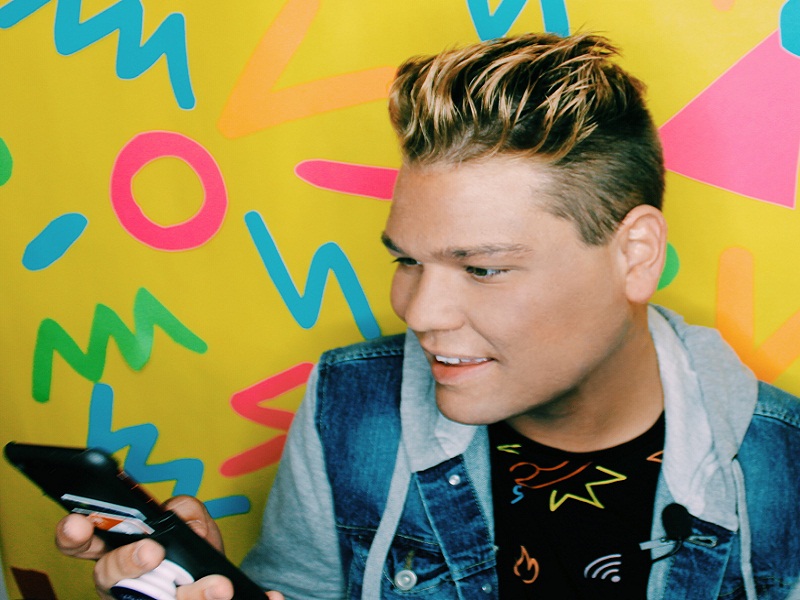 Social media influencer and television actor Tyler Mizak has officially launched season 3 of his hit online singing competition “Viral Voices” on his youtube channel. FANS ARE LOVING IT, with close to 450,000 minutes watched (according to socialblade.com) with only 3 episodes released. The series stars Tyler Mizak of course as the host and Producer along with four singers/contestants all from the Pittsburgh area. Jocelyn Anderson (13 years old) who has been singing and acting since she was 2 years old, Joey Young (16 years old) who calls himself “the singing diva from Mckeesport Pennsylvania”, Sierra Mitchell (15 years old) who sings and does lots of music theatre and Emma Christine (13 years old) who loves singing and wants to pursue a music career in the future. So far this season we have seen Aubrey Burchell of American Idol give the contestants some advice and singing critiques. We have also seen Mike Hitt who is the owner of MCM recording studios in Pittsburgh Studios eliminate one contestant. All of the singers are competing for there chance to have some studio time with Mike Hitt and record
some covers and originals if they have any. We can tell that Tyler’s fans are loving this series by the comments on his instagram where viewers have been hash tagging what team they are on!
This singing competitions come right before we learned that Tyler had launched his own clothing line called “X by Tyler Mizak” and the original designs he has out currently are so fitting for his brand and we expect this to be a huge success in 2019. You can shop the X brand at www.theloyalist.com/tylermizak, and don’t forget to tell us what team you are on for this season of viral voices? 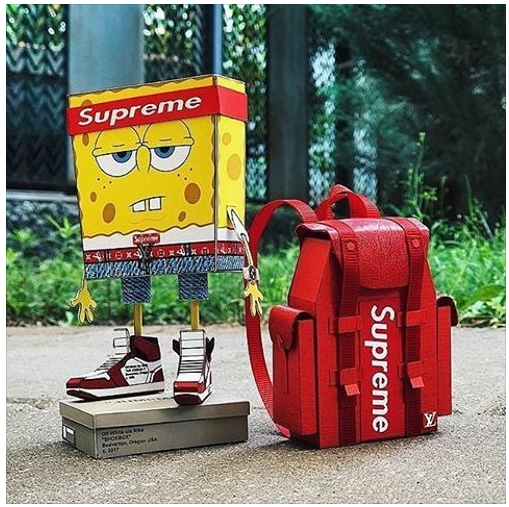 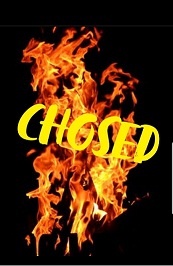 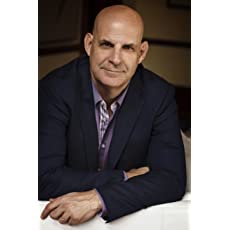